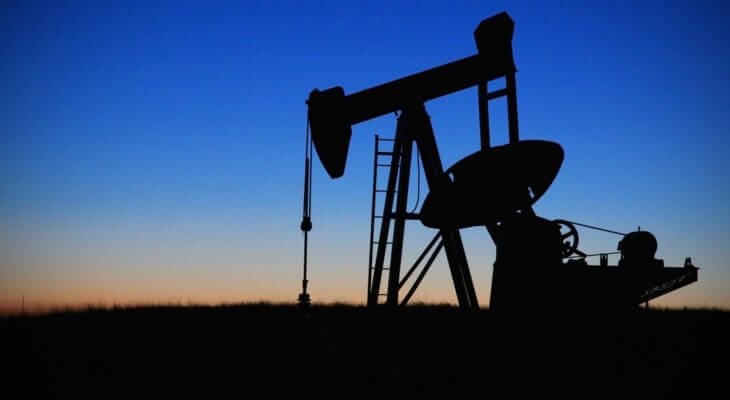 Few would have predicted that a company’s inability to complete a Texas to California rail line in the late 1880’s would result in the creation of one of the oil and gas industry’s most valuable assets and a complicated oil and gas dispute. The Texas Pacific Land Trust (TPL) was established in 1888 following the Texas and Pacific Railway Company’s failure and subsequent bankruptcy. The railway’s over 3.5 million acres of land were deeded into the TPL as part of the bankruptcy. The TPL sold much of this land over time, but its remaining 900,000 acres are mostly situated in the Permian Basin — one of the most oil rich basins in the country.

As most Texans know, the Permian Basin has become a hotbed of oil and gas production. With production comes rising land prices, and the TPL’s 900,000 acres are now valued at nearly $7 billion. This valuation coupled with the TPL’s unique structure has shareholders at each other’s throats. The TPL is managed by a panel of three trustees, each of whom are appointed for life. One of these trustees passed away in March 2019, leaving behind a shareholder fight over his seat and the TPL’s overall direction.

This fight is complicated by some shareholders’ desire to convert the TPL, which is still a trust, into a corporation with a more traditional board. These shareholder groups argue the TPL’s structure has allowed it to waste resources for too long. The TPL, in response, points to its incredible investor returns as it seeks to keep its structure intact. The proxy fight over this board seat and the TPL’s structure heated up last month when the TPL and two of its trustees filed suit to delay the likely election of pro-change trustee candidate Eric Oliver, who is supported by large shareholder groups including Horizon Kinetics, LLC. The suit is Texas Pacific Land Trust, et al., v. Eric L. Oliver, Case No. 3:19-cv-01224-B in the U.S. District Court for the Northern District of Texas.

This dispute is a reminder that both good corporate governance and fair shareholder representation are vital. Knowing how to navigate these issues is frequently complicated in the oil and gas business, where decades old governance documents often remain in place.

At Burford Perry LLP, we understand the intricacies of the oil and gas business and its sometimes-unique effects on otherwise traditional governance disputes. If you are facing an oil and gas or governance dispute, do not wait to contact us to schedule an appointment with one of our Houston corporate litigation attorneys.