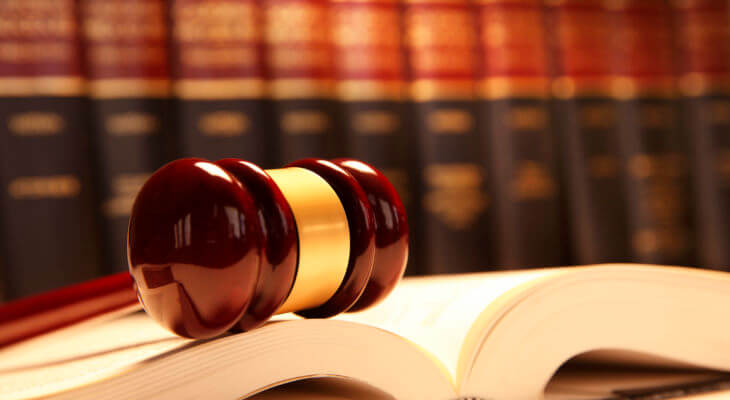 Occidental Petroleum’s acquisition of Anadarko Petroleum was huge news in the oil and gas industry. The $38 billion sale was a two-year ordeal that pitted Occidental against energy giant Chevron in a bidding war. While many applauded Occidental for the acquisition, others weren’t so sure. Billionaire investor Carl Icahn has filed a lawsuit seeking access to Occidental’s books and records relating to the Anadarko acquisition. Icahn alleges the acquisition “raises very real questions about competence” due to the hefty price tag.

In the lawsuit, the acquisition is called “fundamentally misguided and hugely overpriced.” Icahn owns approximately $1.6 billion worth of Occidental stock, so any poor decisions the company makes could cause him to incur significant loses. Icahn believes Occidental paid too much for Anadarko, which was valued at $57 billion including its debts. While it is difficult to say whether Occidental overpaid, Chevron walked away from the bidding war with Occidental for fear of overpaying.

However, Icahn isn’t just worried about Anadarko’s price tag, he’s also concerned about the financing of the deal which he refers to as ”extraordinarily and unnecessarily expensive.” Berkshire Hathaway agreed to invest $10 billion in Occidental’s preferred stock, and, in return, Occidental agreed to pay an 8% dividend on the preferred stock, as compared to the common stock’s 5% dividend.

Fiduciary Liability In The Oil and Gas Industry

As monumental as the sale of Anadarko was, the current legal battle is not quite as unique. Large sales often spur legal challenges by shareholders. Shareholders and investors can become worried they are about to take a loss when risky or large sales occur; however, just because investors are concerned does not mean there’s been any wrongdoing. Even a complete financial loss does not automatically indicate wrongdoing. Determining whether a breach in fiduciary duty has occurred takes a thorough investigation. Icahn likely expects Occidental’s records will help shed light on whether executives were using proper care when pursuing the Anadarko purchase. Regardless of his findings, the lawsuit highlights the volatility of the oil and gas market. Without experienced lawyers to rely on, companies could find themselves drowned in litigation.

Burford Perry LLP has extensive experience representing both sides in fiduciary liability cases. While our attorneys have successfully obtained out of court settlements in these cases, we also have a proven track record of success in the courtroom. If you suspect a breach of fiduciary duty occurred, or if you have been accused of a breach, contact us today.