“Anti-Washout” Lease Fight to be Heard by Texas Supreme Court 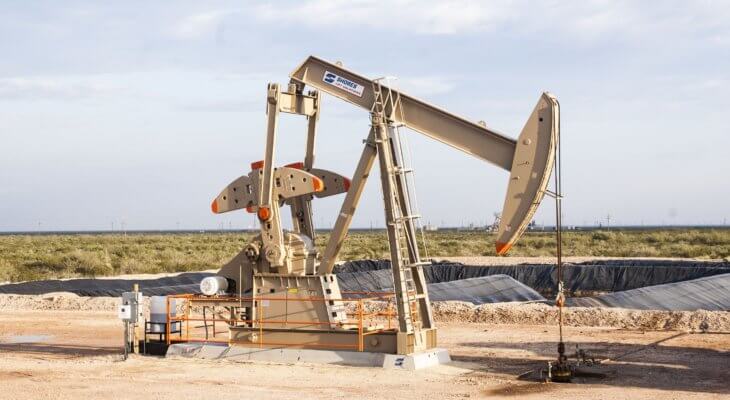 “Anti-washout” clauses prevent certain oil and gas royalties from lapsing over time. Recently, in Yowell v. Granite Operating Co., 557 S.W.3d 794 (Tex. App.—Amarillo 2018, pet. granted), the Texas Court of Appeals for the Seventh District affirmed the trial court’s determination that an “anti-washout” provision in a mineral assignment did not extend an overriding royalty interest (“ORRI”) to new leases. The Court effectively nullified the provision because it violated the Rule Against Perpetuities. The Texas Supreme Court granted Yowell’s petition for review, setting oral arguments for January 2020.

Led by Tommy Yowell, a group of overriding oil and gas royalty owners told the Texas Supreme Court the case is of “critical importance” for oil and gas ownership in Texas. Yowell and his group believe the appellate court’s ruling “threatens the validity of virtually every existing anti-washout clause in Texas,” along with threatening the “survival of countless ORRIs.” This case has the potential to test how such overriding royalty interests are transferred to new leases.

The Yowell group are successors-in-interest to an ORRI that was originally reserved by a company in 1986. The original anti-washout clause stated the company was retaining an ORRI that would attach to any lease extension, lease renewal, or new lease covering the same mineral interests. Years later, those leases ended up in the hands of Granite Operating Co.—then known as Upland Resources Inc. The problem for the Yowell group began in 2007, when the Amarillo Production Company (APC) obtained leases for the same minerals subject to the leases held by Granite. Not long after APC filed its lawsuit against Granite, the two companies settled, agreeing that Granite would release its interest in the 1986 leases and, in exchange, APC would assign its top leases to Granite. The Yowell group claimed that the anti-washout clause in the 1986 leases meant that its ORRI attached to the leases APC assigned to Granite during the settlement.

The Court of Appeals concluded that the anti-washout clause in the 1986 leases attached to the leases APC assigned to Granite and would reserve the Yowell group’s ORRI. But the Court also held that the anti-washout clause violated the Rule Against Perpetuities and was therefore void. The Rule, a long-standing point of frustration for law students, states that no interest is valid unless it vests, if at all, within twenty-one years after the death of some life in being at the time of the conveyance.

In the Yowell group’s petition for review, they argue the current holding could lead courts to invalidate hundreds or thousands of overriding royalty interests and other nonparticipating royalty interests. Granite told the Court the Yowell group wants the justices to find that a party can, “create by ‘reservation’ from a conveyance, a fully vested interest in real property that neither party to the transaction owns.”