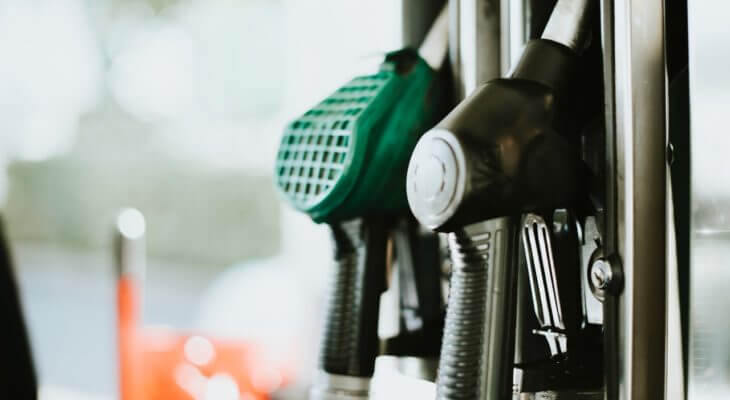 The Alabama Motor Fuel Marketing Act is not particularly well known, but it has been upheld in the Alabama Supreme Court. The Act states that fuel cannot be sold for less than its actual cost. This law claims to protect consumers and promote fair competition among retailers. The Federal Trade Commission has concluded, however, that the act harms both consumers and competitions.. Larger businesses like Buc-ee’s are thought to sell gas at or below cost to encourage shopping and purchases inside their stores. We’ve all bought a bag of Beaver Nuggets at least once at a pocket-emptying price.

According to a lawsuit filed by Oasis Travel Station, Buc-ee’s has been offering gas at approximately 12 to 15 cents below cost. Oasis Travel Station and other nearby gas stations say they won’t be able to compete with Buc-ee’s low pricing. Economists remain skeptical that the law helps consumers or prevents monopolization of the market. The Alabama law give competitors a “meet-the-competition” defense if they decide to match an illegally-low price. The likelihood that even the beloved Buc-ee’s could obtain a monopoly in the highly-competitive gasoline sales market is close to zero.

Anti-trust and monopoly laws are incredibly complex and they vary by state. Alabama is one of fifteen states that have similar gas pricing laws. Buc-ee’s home state of Texas does not. But Texas has its own Fair Enterprise and Antitrust Act of 1983 that follows the federal antitrust statutes and can present unique challenges. Buc-ee’s was aware of the Alabama statute when it opened its first store outside Texas. Because these laws vary by state, companies looking to expand need to be well informed of the laws and have a plan to avoid litigation. Determining what laws can impact business is a long and complicated process. Because these matters are rarely black and white, any company who suspects a problem will need an experienced complex business litigation lawyer.

At Burford Perry LLP, our partners have over a combined fifty years of experience handling the most complex business and antitrust litigation issues. We understand the nuances of antitrust laws and work to protect our clients and their business interests. Contact us today to schedule an appointment with one of our attorneys.