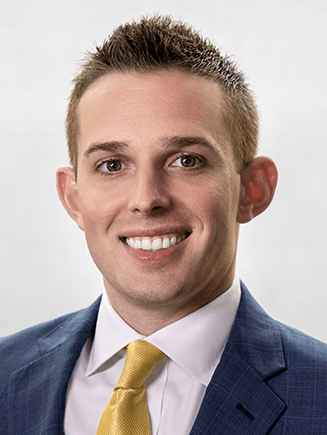 Shawn routinely draws from his prior professional experience in public accounting to achieve successful outcomes for clients. He received an M.S. in Management Information Systems and a B.B.A. in Accounting from Texas A&M University, becoming licensed as a Certified Public Accountant shortly thereafter. Weeks after graduating, Shawn spearheaded the deployment of a grant management application to manage a $500 million grant program and directed the implementation of electronic vendor payment capabilities for the Galveston County Auditor’s Office. Then, as a cyber security professional for Deloitte & Touche, Shawn managed teams in the design, configuration, and deployment of security and controls solutions in global, enterprise-transforming system implementations. Shawn utilizes his academic and professional background in accounting, technology, and law to provide results for his clients. 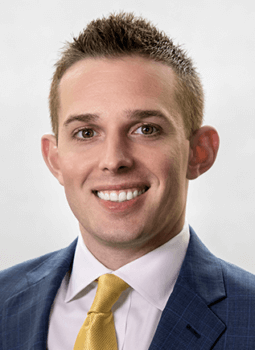 Shawn A. Johnson has excelled in a variety of complex legal disputes and proved himself to be a skilled trial and appellate attorney since joining Burford Perry in 2017, following his clerkship with Texas Supreme Court Justice Paul W. Green. …