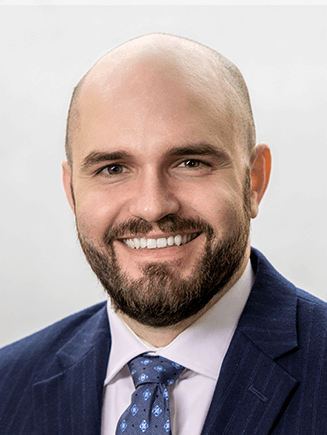 Zachary Carlson joined Burford Perry in mid-2019 after clerking for two justices on Texas’ First Court of Appeals in Houston. Zachary graduated cum laude from the University of Wisconsin Law School in May 2017. While in law school, Zachary served as Managing Editor of the Wisconsin Law Review, interned at the U.S. District Court for the Western District of Wisconsin, served as a research assistant to Professor Cecilia Klingele in preparing an article on criminal justice, and worked directly with imprisoned clients on postconviction matters through the University of Wisconsin’s Remington Center. He received numerous recognitions for his academic achievements in law school.

Immediately after law school, Zachary clerked for the Hon. Kevin Ross, a judge on Minnesota’s Court of Appeals. In September 2018, Justice Michael Massengale brought Zachary to Texas for a one-year clerkship. Zachary continued with Justice Richard Hightower when he took the bench in 2019.

His clerkship experiences exposed him to a wide array of legal issues, stretching from run-of-the-mill contract disputes to the intricacies of Federal and Texas Constitutional Law. This broad exposure to all areas of the law—business, family, criminal, Constitutional, and personal injury—required a high level of adaptability that Zachary now uses to meet his client’s legal needs with integrity, efficiency and excellence.

Zachary gained significant writing experience under the judges’ guidance as well as an appreciation for how cases are developed and tried before reaching the appellate courts. He observed oral arguments, participated in post-argument conferences, and recommended case dispositions in draft opinions for the justices.

After completing the Texas Bar Exam, Zachary quickly immersed himself Burford Perry’s most challenging business litigation matters and researched and wrote his first appellate brief. He has assisted in court hearings and deposition preparation. He has direct responsibility for several litigation matters, consistent with Burford Perry’s goal to give associates significant courtroom experience.

Zachary is now licensed to practice in all state courts in Texas and Wisconsin. He is a member of the Houston Young Lawyers Association and the Houston Bar Association. Prior to law school, Zachary earned a B.S. in Applied Engineering & Technology at Eastern Illinois University. 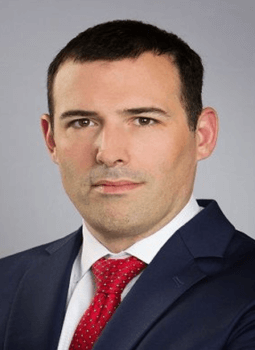 With over 15 years of experience in fighting on behalf of clients throughout Texas, Kevin Powers utilizes his years of litigation experience to seek out compensation in cases involving business, real estate, and construction litigation matters. Joining the prestigious boutique … 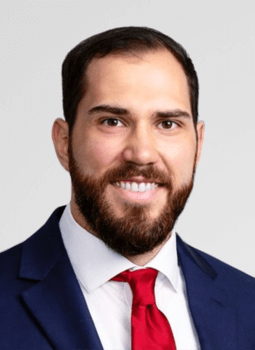 Daniel joined Burford Perry in early 2022. He focuses his practice on general business and commercial litigation with an emphasis on oil and gas litigation, securities litigation, and employment litigation. He has also served as lead counsel on a contested … 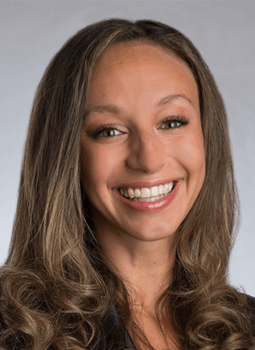 Erica Fauser joined Burford Perry in 2021 after practicing complex civil litigation for several years. She continues to focus her practice on trial work, including business litigation and oil, gas, and energy litigation. Erica has also worked with clients in …