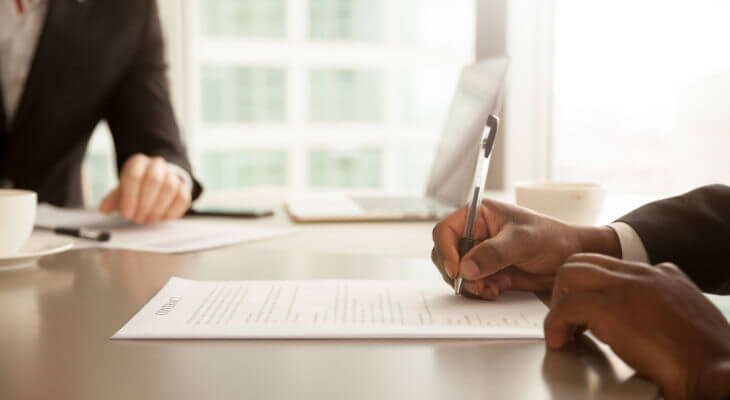 Trade secret protection is often a central concern in litigation. This is particularly true for non-parties asked to disclose information they consider confidential, critical business information. The scope of discovery is broad, with the rules of discovery generally allowing the discovery of any information reasonably calculated to lead to the discovery of relevant, admissible evidence. However, the rules of discovery also allow parties and non-parties to seek protection of privileged and other confidential information, such as trade secrets. This was the case for a non-party medical provider, AD Hospital East, LLC, in Austen Lackey v. Austin Dement and CRST Expedited, Inc., Case Number SA-17-cv-00514, in the U.S. District Court for the Western District of Texas, San Antonio Division.

Austen Lackey filed a personal injury lawsuit arising out of a motor-vehicle collision between his vehicle and a semi-trailer truck operated by Austin Dement and owned by CRST Expedited, Inc. AD Hospital East, LLC provided medical treatment to Lackey, an uninsured patient, for injuries sustained in the collision. The defendants, relying on the Texas Supreme Court’s April 2018 decision in In re North Cypress Medical Center Operating Co., Ltd., sought discovery of the reimbursement-rate contracts between AD Hospital East, LLC and Medicare, Medicaid, Blue Cross Blue Shield, Cigna PPO, MultiPlan, United Healthcare, Aetna, Humana Healthcare, and others. AD Hospital East, LLC responded that it should not be forced to provide the requested information because its reimbursement rates are confidential, privileged trade secrets it is contractually prohibited from providing to third parties, and because the requested rates did not apply to the services it provided to Lackey.

The federal court agreed with AD Hospital East, LLC, represented by Robert R. Burford, on all points. The court concluded the North Cypress case, which held the same information was relevant and discoverable in a lawsuit between a patient and medical provider, does not apply to a personal injury action involving an uninsured patient or to discovery from non-parties. AD Hospital East, LLC’s reimbursement-rate contracts were, therefore, neither relevant nor proportional to the needs of the case. Moreover, AD Hospital East, LLC established its billing practices, pricing arrangements, and payment terms with insurance companies and others were entitled to trade secret protection. Specifically, the hospital takes measures to keep this information secret and derives independent economic benefit from the information not being generally known to, and not being readily ascertainable by, others.

The Houston trade secrets attorneys at Burford Perry LLP understand the importance of protecting trade secrets through proactive action and aggressive representation in litigation. We also know not all information will legally be considered a trade secret. If you are facing any type of trade secret litigation, contact us today to schedule an appointment with one of our dedicated attorneys to see how we can help.