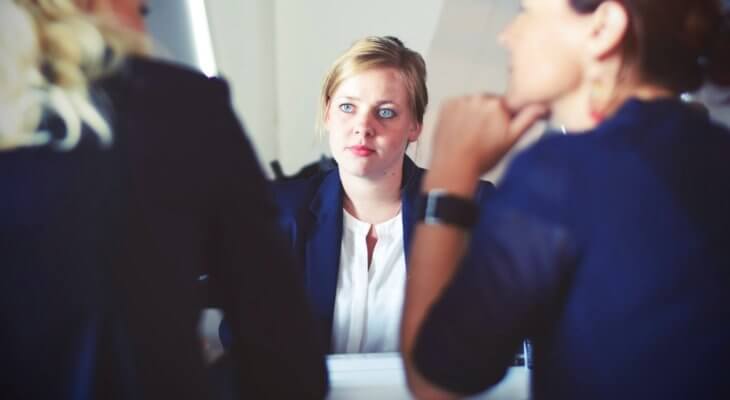 In the fall of 2017, California resident Ralph Lewis hatched a scheme to form a company to compete directly against his former employer, Texas-based Power Research Inc. (PRI), using the company’s confidential customer and pricing information and the company’s proprietary fuel-additive formulas and blending methods. Lewis had previously agreed to keep any complex trade secrets confidential and not to use or disclose it for any purpose other than the business of PRI. He had also agreed – as part of an earlier lawsuit in Texas – not to own or participate any business the same as or similar to PRI through August 29, 2018.

In January 2018, Lewis formed Newport Fuel Solutions, Inc. in Nevada to compete with PRI; and, the same month, Lewis issued 15% of Newport’s stock to Michael Hristodoulakis—PRI’s top salesperson located in Greece and servicing Greek’s worldwide shipping industry—as an inducement for his and his daughter Kalliope’s future participation in the company. Michael and Kalliope both worked for PRI and had entered into confidentiality agreements and agreements not to compete with PRI during their employment and for two years thereafter.

In October 2018, Burford Perry attorney Robert R. Burford obtained a temporary restraining order (TRO) against Newport. The trial court, however, agreed with the Newport Defendants’ contention that the Texas court lacked jurisdiction over them before determining whether the TRO should be converted to a temporary injunction—prompting Burford Perry to obtain a temporary injunction against Newport in Nevada while the firm appealed the trial court’s ruling.

On September 1, 2020, the Fourteenth Court of Appeals of Texas in a unanimous decision reversed the Texas trial court, concluding that Texas courts indeed have jurisdiction over all the Newport Defendants. Lewis, Newport, Michael, and Kalliope had each established sufficient “minimum contacts” with Texas, and Texas’s assertion of power over them comported with “traditional notions of fair play and substantial justice” in light of the state’s “obvious interest in providing a forum for the resolution of disputes involving alleged torts committed in whole or in part in Texas; an Appellant that is a Texas company; and claims alleging misappropriation with respect to products produced in Texas.” It was of no matter that Newport was a Nevada corporation with no principal office in Texas. Similarly, the fact that Michael and Kalliope resided in Greece did not equate to an unreasonable burden should they be required to defend against PRI’s lawsuit in Texas.

The Houston trade secrets attorneys at Burford Perry understand the importance of protecting complex trade secrets through proactive action and aggressive representation in litigation, particularly in complex disputes involving out-of-state defendants or defendants located abroad. We also know not all information will legally be considered a trade secret. If you are facing any type of intellectual property litigation, contact us today to schedule an appointment with one of our dedicated attorneys to see how we can help.