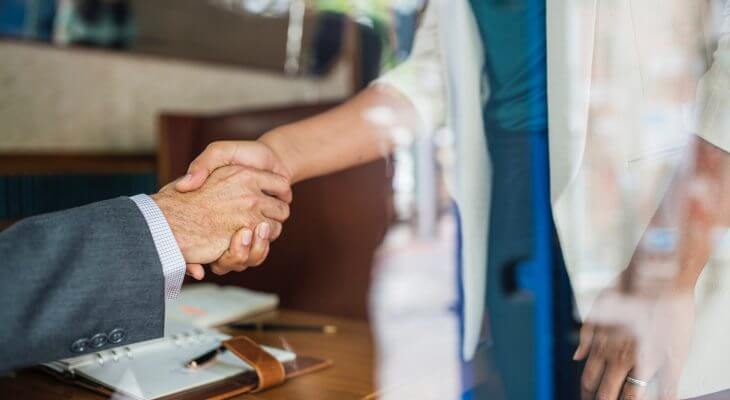 Businesses rely on their directors and officers to successfully lead them, so any claim of officer liability needs to be handled by a skilled lawyer. Directors and officers have a higher responsibility to protect their company and its shareholders’ interests than do other employees. But the law also protects these same executives, even imposing additional jurisdictional requirements for D&O claims. Whether an officer can be held legally liable for their poor or self-interested decisions requires careful analysis.

Our attorneys have defended and prosecuted claims against many high-profile corporate officers. For example,  Life Partners v. Pardo., Robert Burford and Brent Perry successfully defended the founder and former CEO of a public company, Life Partners, from breach of fiduciary duty, fraudulent transfer, and preference claims the company alleged cost it $750 million and compounded into the largest Ponzi scheme in Texas history.

An Officer’s Responsibility and the Business Judgment Rule

Directors and officers have the power to take a company to new heights or bring it crashing down. Because of this power, officers are required to put the interests of the company and its shareholders above their own. These officer responsibilities are called fiduciary duties. Broadly, an officer owes a company three fiduciary duties: the duties of obedience, loyalty, and due care.[1]

Sometimes a business decision made by an officer turns out to be detrimental to the company, but this does not necessarily mean the officer is in breach of their duty. Directors and officers are given a high level of protection when making corporate decisions: the Business Judgment Rule presumes that an officer’s decision is made on an informed basis, in good faith, and in the honest belief that the action taken was in the best interest of the company.

In order to determine whether or not an officer faces legal liability for a company decision, you will need an experienced director and officer liability lawyer to investigate the circumstances of the decision.

A company usually protects its own interests in the face of a misbehaving officer. But sometimes it is controlled or dominated by the officer or director accused of misdeeds. In these situations, a company’s shareholders may need to file a lawsuit in the name of the company to defend its rights and protect its assets. A shareholder claim filed for the company is called a “derivative” suit and has specific requirements that must be met before filing suit. The entire suit can be dismissed if these requirements are not satisfied. Burford Perry has extensive experience prosecuting and defending shareholder derivative litigation and can walk you through the process.

Officer liability cases are rarely simple. The officer involved will usually claim he or she operated by the standards of the Business Judgment Rule. To prove the officer acted in his or her self-interest or outside of their given authority, and did not simply make a poor business decision, you will need the help of an experienced officer liability lawyer who can conduct a thorough investigation and analyze the circumstances of the case. For officers accused of acting for their own benefit, it’s important to immediately contact an attorney to protect your rights and give you the best defense.

At Burford Perry LLP, our lawyers have extensive experience both defending officers from liability claims and pursuing D&O claims for companies or shareholders. This gives us insight into how the other side will approach a claim and how to best pursue resolution. If you are dealing with a directory or officer liability claim or suspect an officer has acted in his or her own self-interest, call Burford Perry LLP today to schedule a confidential consultation to discuss your case.