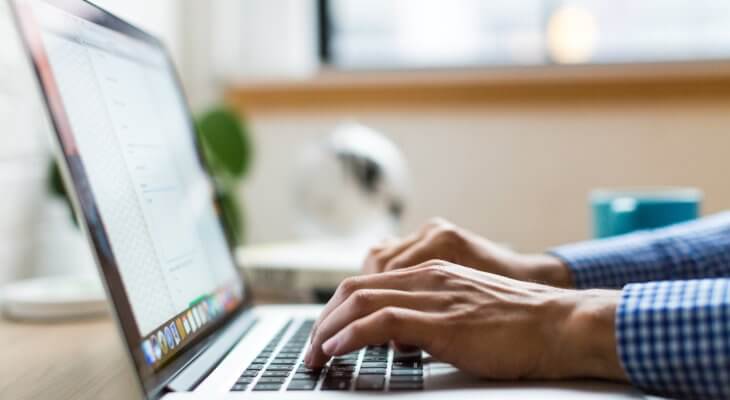 Many turn to IT support in the event our laptops, home computers, or other devices appear to be having technical difficulties. Recently, however, two individuals were indicted for running what could be one of the largest tech-support scams ever recorded.

According to the indictment filed in the U.S. District Court for the Southern District of New York, Romana Leyva and Ariful Haque convinced nearly 7,500 victims that their computers needed repairs by causing a pop-up ad that the two created to appear on the targeted computers and give a fake warning that a virus was detected. The pop-up provided a telephone number that the victim was directed to call in order to fix the fabricated virus.

Once on the phone with a victim, the fraudsters would take remote control of the victim’s computer, falsely confirm the presence of a virus, and offer to “fix” the problem for a fee. How much a victim ended up paying ranged from hundreds to thousands of dollars, depending on whether the victim decided to sign up for a one-time service, or for “lifetime support.”

Some victims of the above scheme would be re-victimized. Leyva or Haque would trick their victims into believing that the IT support company was going out of business and that they were due for a refund. The two would then convince the victim that they’d been refunded too much due to a technical error and should reimburse the company with thousands of dollars. Most of the victims were elderly and vulnerable.

The fraud ring, which ultimately raked in more than $10 million, operated in both the United States and India from March 2015 to December 2018. Both Leyva and Haque are accused of developing corporate entities to receive funds from the victims. Both men have been charged with one count of wire fraud and one count of conspiracy to commit wire fraud, with each count carrying a maximum sentence of 20 years in prison.

Homeland Security Investigations’ special-agent in charge, Peter Fitzhugh, has said of this fraud scheme that, “It is our duty as citizens to protect our growing elderly population, and it is our duty as law enforcement to investigate and arrest those, like Leyva and Haque, who seek to make a profit through fraud and deception.” The Federal Trade Commission has estimated that tech-support fraud has cost Americans roughly $55 million in 2018 alone.

The attorneys at Burford Perry have more than 55 years of combined experience handling business-fraud cases. Our attorneys will understand and evaluate your case at every stage to help protect your business and your assets. If you believe you have been a victim of business fraud, contact an experienced business fraud attorney at Burford Perry to learn about your legal options.