9 How To Keep Trade Secrets Confidential During Litigation | Burford Perry

How To Keep Trade Secrets Confidential During Litigation 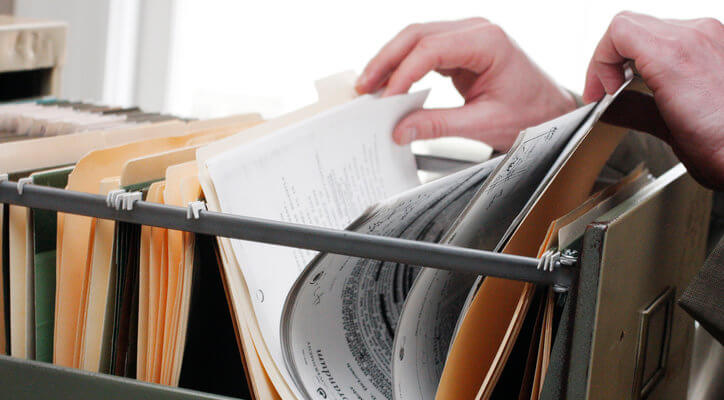 A “trade secret” is broadly defined as any formula, pattern, device or compilation of information unknown to others that gives the owners an opportunity to obtain an advantage over competitors. Public policy supports protecting corporate trade secrets to encourage innovation – and both state and federal law provisions offer formal protection. In line with this, Texas courts will protect Houston trade secrets when companies take reasonable steps to keep these important property rights confidential.

Misappropriation of trade secrets is a common claim raised between competitors in the business world. When the wrong individual gains access to a trade secret, litigation is sometimes the only means of preventing disclosure or use by others. The release of protected information to someone without a fiduciary responsibility or confidential relationship to the trade secret holder may void the property right. An owner’s continued efforts to maintain secrecy are key to proving the existence of a valid trade secret.

When a business is forced into litigation to protect its trade secrets, its lawyers must be careful to avoid disclosing them and accidentally undermining the intention of the lawsuit. Not only must trade secrets be vigorously defended, but special care must also be used to guard against their disclosure during litigation.

The first potential time where trade secret disclosure can occur is when the plaintiff files its petition or complaint. Since complaints are publicly available, any disclosure of business secrets within this initial pleading would publicize the very thing the plaintiff seeks to protect. As such, trade secret complaints rarely identify the trade secrets with particularity, and plaintiffs generally want to delay such identification as long as possible. The defendant, on the other hand, will want and need to obtain a reasonably particular definition of the information plaintiff claims as its trade secrets before discovery production requires the revealing of its own secret information.

Limiting The Scope of Disclosure

One commentator suggested a “workable definition might be that the plaintiff should provide the defendant with a general outline of its trade secrets sufficient to allow the defendant to assess the relevancy of the requested discovery and to assure the defendant (and the Court) that the defendant is not the victim of a fishing expedition.“

In federal court, if a competitor brings a claim of misappropriation of trade secrets against you, you have no obligation to comply with any of the rules of discovery until the other side first discloses “with reasonable particularity” the trade secrets that are at issue. If the party fails to do so but still seeks discovery, then you can bring a motion for protective order to stop the other side until it complies with its trade secret disclosure requirement.

A litigant can protect trade secrets during the discovery process through the use of confidentiality or protective orders, sealing court records, and/or limiting access to trade secrets to specified individuals involved in the litigation.

The Texas Uniform Trade Secret Act (“TUTSA”) creates a presumption in favor of granting protective orders to preserve Houston trade secrets. This gives courts the power to seal filings and records, to limit disclosure of information to only attorneys and experts, and to order parties not to disclose trade secrets exposed during the course of litigation. Courts routinely issue protective orders forbidding unauthorized disclosure of trade secrets and redact their published opinions. Both the Uniform Trade Secrets Act (UTSA) and the federal Defend Trade Secrets Act (DTSA) authorize these and similar precautions to safeguard trade secrets during litigation.