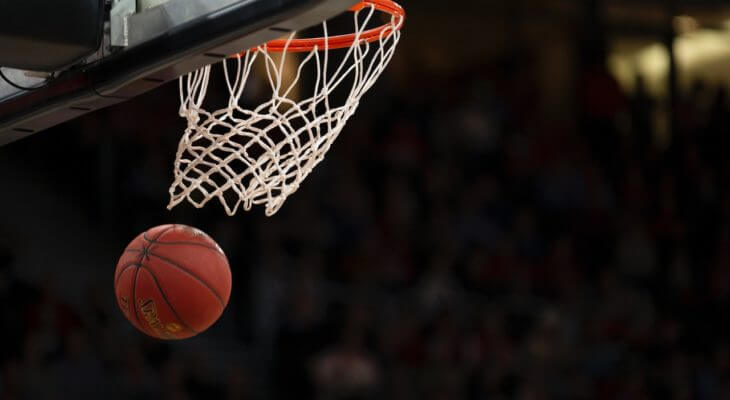 Kawhi Leonard is a powerhouse on the basketball court. As an NBA champion and MVP, his name earns him lucrative endorsement deals. One such deal is turning sour, as reported in a new lawsuit filed in the U.S. District Court for the Southern District of California. Leonard alleges Nike is infringing upon the copyright of his logo. The case is Leonard v. Nike, Inc. 3:2019cv01035.

After being drafted to the NBA in 2011, Leonard created a unique logo for himself. Leonard later entered into an endorsement deal with Nike, and the two parties agreed to utilize Leonard’s logo on merchandise. According to lawsuit, Nike then filed an application with the U.S. Copyright Office to register the logo without Leonard’s consent. Leonard claims Nike has no right to claim authorship of his logo.

Leonard asserts that he never transferred the rights to his logo to Nike and emphasizes that Nike was not the original creator of the logo. Communications between Leonard and Nike indicate both parties agreed to use the logo for mutual benefit but do not include details of transferring ownership. Although Nike was granted a copyright for the use of the logo, Leonard pursued and received his own trademark for the same logo. While Nike has not issued a statement regarding the dispute, the company isn’t backing down. Now it will be left to a judge to determine exactly who owns the logo.

Although the case has yet to be resolved, Leonard has already learned a very important lesson. While not all logos need to be registered with the U.S. Copyright Office, logos that will be utilized on merchandise or used by more than one party likely need this protection. Without it, disputes such as the one between Leonard and Nike are bound to happen.