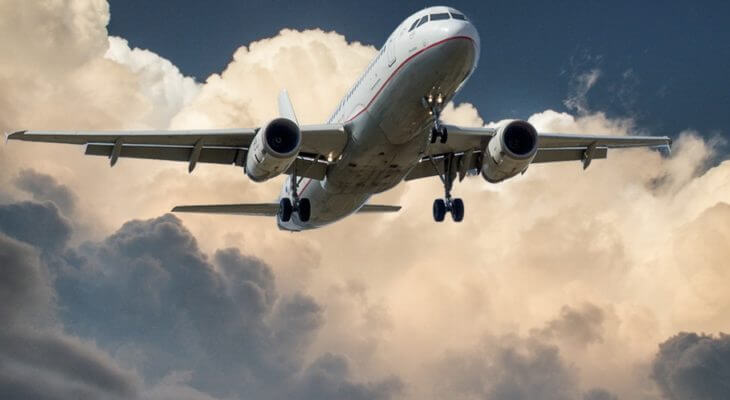 Last month, American Airlines filed suit against the mechanics’ unions in the U.S. District Court for the Northern District of Texas. The airline alleges its mechanics have intentionally slowed down their work—causing 650 flight cancellations and 1,500 delays—as a negotiation tactic. The union has, in response, denied any wrongdoing and TWU’s president threatened “the bloodiest, ugliest battle that the United States labor movement ever saw.” Whether you take these words at face value or believe in the union’s commitment to strike, an important lesson can be learned about contract negotiations.

Four years of contract disputes and negotiations followed by a lawsuit has likely taken a toll on both the company and its mechanics. In addition to legal fees encountered by both sides, the fight is creating possibly insurmountable animosity between the airline and its employees and may have cost millions in delayed and cancelled flights. These fights highlight the importance of negotiating firm contracts. Anytime a company begins contract negotiations, they should do so with the advice of experienced lawyers who understand what’s at stake. A skilled contracts attorney can help preserve clients’ interests while efficiently creating an agreement.

The lawsuit is American Airlines, Inc. v. Transport Workers Union of America, 4:19-cv-00414-A, in the U.S. District Court for the Northern District of Texas (Fort Worth).

At Burford Perry LLP, we understand there is no one-size-fits-all solution to most legal problems and contract disputes. We will seek the best path toward resolution for you, whether that’s in the courtroom or around the negotiating table. If you are facing any type of business litigation or contract negotiation, contact us today to schedule an appointment with one of our Houston litigation attorneys.