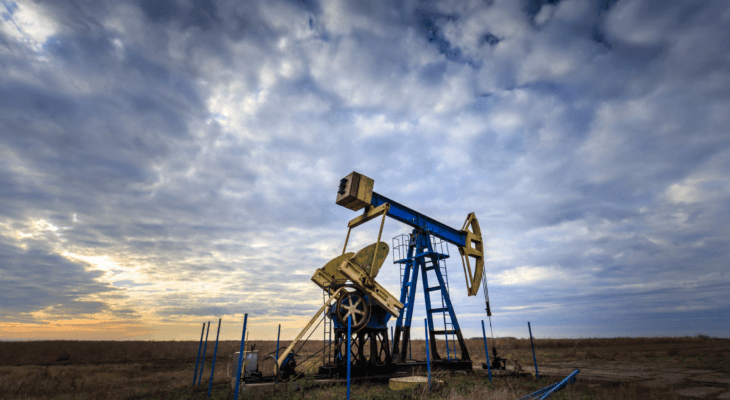 When Texas landowners work with oil and gas companies, they typically sign a standard lease specifying how royalties will be paid. Some of these standard leases were written over 100 years ago and thus may include, addendums and amendments that alter the terms of the original lease. These changes can be put in to protect the landowner, the environment, or the oil and gas company’s interests. When the lessee or lessor do not abide by the terms of the mineral lease and any accompanying amendments and addendums, and oil royalties are not paid in the appropriate manner, a royalty dispute may follow.

A recent decision by Texas’ Second Court of Appeals in Fort Worth has solidified the importance of addendums to prewritten leases. The case suggests that a “gross royalty” clause in an addendum would supersede an “at the wellhead” clause in the original lease.

Original Lease Signed with An Addendum

In Bluestone Natural Resources, LLC v. Walker Murray Randle, et al, 601 S.W.3d 848 (Tex. App.—Ft. Worth 2019, pet. granted), there were multiple identical oil and gas leases signed in 2003 that contained the lessee’s standard royalty clause. This clause stated that oil royalties were to be based on “the market value of the well.” There was also an agreed upon addendum that contained two critical clauses. The first clause in the addendum, which is very common, clarified that the terms in the addendum would control over the prewritten lease terms:

The second clause in the addendum contained an oil royalty clause:

LESSEE AGREES THAT all royalties accruing under this Lease (including those paid in kind) shall be without deduction, directly or indirectly, for the cost of producing, gathering, storing, separating, treating, dehydrating, compressing, processing, transporting, and otherwise making the oil, gas[,] and other products hereunder ready for sale or use. Lessee agrees to compute and pay royalties on the gross value received, including any reimbursements for severance taxes and production related costs.

This can be summarized as a “gross royalty” clause.

The original drilling company that created the lease followed this addendum for many years. A new drilling company — Bluestone Natural Resources, LLC (Bluestone) — then acquired the lease and did not abide by the addendum, instead deducting post-production costs from oil royalty payments. Over about two years, Bluestone deducted approximately $1.5 million from the landowners’ oil royalties. The landowners filed suit in Hood County, Texas arguing that deductions were not authorized based on the addendum to the original lease. The trial court agreed and granted their motion for summary judgement. Bluestone appealed this decision to Texas’ Second Court of Appeals in Fort Worth.

Basis of the Appeal

Bluestone requested the Fort Worth Court of Appeals decide whether the original royalty clause and the gross royalty clause were “contrary” to each other, which would trigger the addendum’s superseding clause. If the two clauses were in conflict, the gross royalty clause would control. In order to determine whether a conflict existed, the Court of Appeals had to examine the royalty valuation language set forth in each clause and then look at what the drilling company was doing to calculate the royalties paid to the landowners.

The appeals panel observed that the prewritten royalty clause used a “market value” approach to royalty valuation. Using this approach, the drillers utilized two appraisal methods to value the gas at the wellhead: the comparable sale method and the netback method. Both methods would generally allow the driller to deduct post-production costs from the landowners’ oil royalties. Neither method uses a gross royalty valuation. The Appeals Court first determined that if the prewritten standard lease was used without the addendum, it would result in a net royalty to the landowner instead of a gross royalty.

The Court then examined the gross royalty and superseding clauses in the addendum to determine whether they altered the royalty valuation methods set forth in the prewritten lease. The Court observed that unlike the prewritten lease, the addendum contained what could be considered a “proceeds clause” because it specifically stated that the oil royalty was to be calculated “on the gross value received” by the lessee. The Texas Supreme Court has consistently held that under a “proceeds clause,” the landowner will be paid their oil royalties with no adjustment for post-production costs.

Because the clauses use very different methods to evaluate royalties, the panel held that they conflict. The Court wrote that “there is inherent, irreconcilable conflict between ‘gross proceeds’ and ‘at the wellhead’ in arriving at the value of the gas.” The Court of Appeals also held that the superseding clause in the addendum was, in fact, triggered and the gross royalty clause governed the calculation of royalties. Finally the Court held that Bluestone could not deduct post-deduction costs and that its practice of deducting such costs constituted a material breach of the original lease. Given this information, the Court of Appeals affirmed the original trial court’s entry of summary judgement in favor of the landowners.

This case is currently under review with the Texas Supreme Court.

The attorneys at Burford Perry LLP have represented landowners and oil and gas companies in disputes relating to all types of royalty agreements. We’ve won significant verdicts and negotiated large settlements for our clients. With degrees in accounting and economics and backgrounds in finance, accounting, and oil and gas, our attorneys bring a skill set to complex royalty disputes that few lawyers possess. Our attorneys will collect the necessary evidence to evaluate your case at every stage and ensure you receive the royalty payments you deserve — or defend you against allegations of underpayment. Most importantly, our lawyers have the experience and prior success needed to try your case and win when negotiations fall short. If you or your company is involved in a royalty dispute, contact Burford Perry to learn about your legal options in a consultation.