9 New Weatherization Rules by the Railroad Commission of Texas

New Weatherization Rules Adopted by the Railroad Commission of Texas 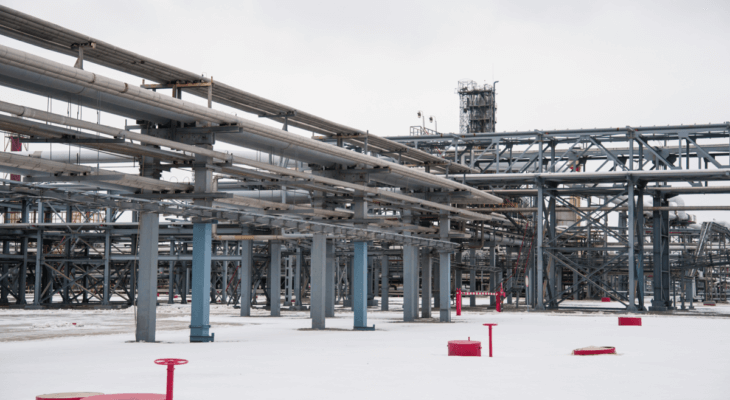 In Texas, the winter of 2021 will be remembered for the extreme winter storm that knocked out power in many parts of the state. In an attempt to avoid a repeat, Texas regulators have proposed a series of weatherization rules to require natural gas companies to prepare their operations for potential future winter storms. The intent of the rules is for these companies to take steps now that would allow them to continue to operate in winter storms. The rules are backed up by enforcement penalties for companies that fail to follow them.

Texas power plants rely heavily on natural gas to operate. When natural gas facilities are unable to operate, power plants go offline and cannot provide power to customers. That is exactly what happened in February 2021. Extended freezing temperature caused severe blackouts that wreaked havoc on the state. Roughly one-third of the blackouts were attributed to a lack of fuel supplying the power plants.

Estimates are that 246 people lost their lives in connection with the blackout caused by Winter Storm Uri. The storm also caused nearly $200 billion in damages. Regulators are set on trying to take steps to avoid a similar crisis in the future (in part based on a mandate from the Texas Legislature); however, there are questions about whether these rules have gone far enough.

Electricity generators have already been subjected to new rules from their own regulator, the Public Utility Commission of Texas or TPUC. The TPUC had the benefit of longstanding recommendations for the state power grid that it had not implemented. Therefore, it was much easier for it to act expeditiously to put new rules in place. However, it took the Texas Railroad Commission (which regulates the oil and gas industry) much longer to get these rules in place.

The Texas Legislature had initially passed a law requiring natural gas companies to weatherize. The Railroad Commission then issued rules to implement the law.

For natural gas companies, much of their compliance efforts must focus on the steps necessary to continue operating during winter storms. In addition, there are also provisions of the rules that require pipeline operators to maintain service adequacy and reliability during winter storms.

Here are some of the main provisions and regulatory requirements of the new rules:

The Railroad Commission will not wait for actual problems to enforce the rules after the fact. Instead, natural gas operators can expect the Railroad Commission to conduct inspections that will begin on December 1, 2022. These inspections could be scheduled or conducted without notice. Inspectors may levy fines against natural gas operators that have been found to not be in compliance with the rules. It is likely that inspectors will first focus on natural gas wells that have high production levels.

The Railroad Commission has the power to levy fines of up to $1 million under the new rules. Penalties may increase further if an operator willfully disregards the rules.

There Are Some Difficulties with the New Rules

One challenge with weatherization is that standards will need to evolve over time and best practices may change. The Railroad Commission has committed to an ongoing conversation with natural gas operators in order to discuss the latest standards and methods.

The Railroad Commission has promised that those who intentionally disregard the new weatherization rules may face a referral to the Texas Attorney General, who has the power to open a criminal investigation. Because the Texas power system is not connected to the national grid, and severe weather events naturally threaten operations, there may only be so much that regulators and the industry can do to avoid the full effects of future winter storms.