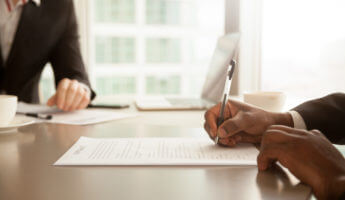 When individuals consider making an investment, they expect the information they are given about the investment to be accurate. This is not always the case. Investment and securities fraud may seem simple, but these allegations can be extremely complicated. The Securities and Exchange Commission (SEC) was handed a win by the United States Supreme Court in a recent investor fraud lawsuit. 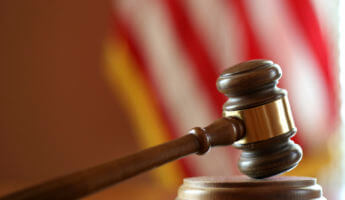 A fire can devastate any business. For large public companies, events like fires complicate business matters immensely and often lead to litigation arising from the after-effects. Venator, a chemical manufacturing company, is currently facing a lawsuit brought by the company’s shareholders claiming the company and certain officers and directors violated federal securities laws by misleading shareholders about the damages to its business prospects caused by a fire. 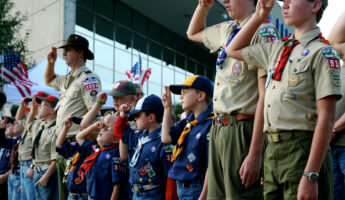 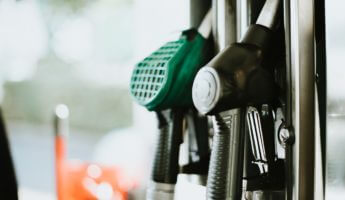 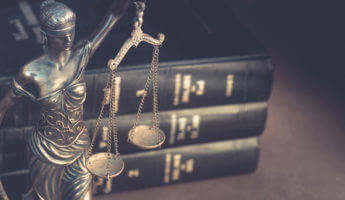 The Complexities of Securities Litigation

Securities litigation can arise out of a variety of circumstances; and, getting to the issues at the heart of these legal disputes can often be challenging. At Burford Perry LLP, we regularly represent individuals and companies involved in securities litigation. Our depth of experience allows us to use innovative strategies to obtain successful outcomes for our clients. 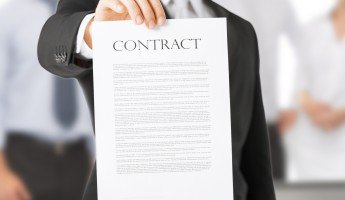 What Makes A Contract?

While most people think a contract is a signed legal document that dictates specific terms for two or more parties, the legal definition of a contract allows for a broader set of terms. 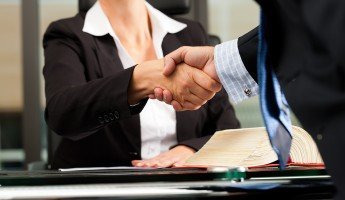 5 Things Not To Do In A Partnership Dispute

Entering into business partnership can be a very exciting prospect. However, partners might experience a dispute that cannot be easily resolved. When faced with a partnership dispute, it’s important to understand what is and is not expected of you. 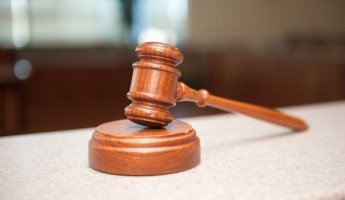 What You Need To Know About Fiduciary Duty

A fiduciary duty is a legal duty to act in the best interest of another party. With such a broad definition, you must understand your specific responsibility, how it can be applied, and what is expected of you to fulfill your duty. 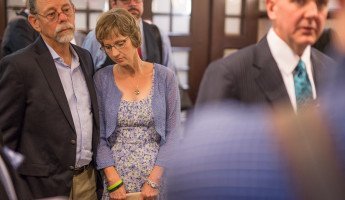 Over a year after Cameron Redus was shot and killed by a University of the Incarnate Word police officer in an off-campus traffic stop, the UIW attorney argued that the private university should also be considered a “governmental unit” and therefore not liable under the Texas Tort Claims Act.