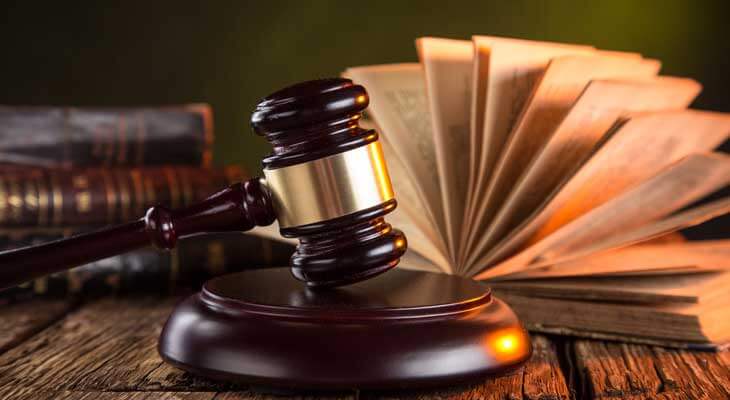 The oil and gas industry is a driving force of the Texas economy, but contracts between landowners and oil and gas companies are complicated, and royalty disputes often arise that require a skilled and experienced royalty dispute lawyer. Both the landowner’s royalties and the oil and gas company’s production can become jeopardized when disputes are not handled with care. The attorneys at Burford Perry LLP have the experience to resolve royalty disputes for royalty and mineral owners, lessors and lessees, and producers. Whether you are a producer facing allegations of unpaid royalties or a royalty owner who believes that you are owed additional royalty payments, you should speak with a skilled oil and gas litigator at Burford Perry LLP to protect your interests.

What Is Legally Considered A Royalty?

A royalty is a share of oil and gas production, either in kind or its equivalent in money, reserved by the owner of the mineral estate for permitting an oil and gas company to extract minerals under a mineral lease.[2] The amount of a royalty payment is usually based on several factors including market value and the amount of resources extracted, among others. The formula used is incredibly complex, but also negotiable. When entering into a royalty agreement, it is incredibly important to have an attorney by your side to ensure you are getting a fair deal. Royalty agreements contain a plethora of industry-specific terminology requiring specialized knowledge to understand, and it is unwise to assume an oil and gas company is offering you a fair deal. If you agree to a royalty contract that grossly underpays you, you may have very little recourse. Further, while royalty owners are guaranteed certain rights, such as the fair payment of royalties, the underpayment of royalties and other lease violations have become common across Texas because there is no government authority enforcing the rights of landowners.

The “Standard Producers 88 Oil, Gas, and Mineral Lease,” is the most widely used form lease in the U.S. oil and gas industry. However, there are countless variations of the Producers 88.[3] When the Producers 88 was first created over one-hundred years ago, the variations were mostly a matter of a handful of boilerplate clauses that were or were not included in a particular form. As time went on, however, court began to interpret the boilerplate clauses and developed unwritten, “implied covenants” that applied to these leases to protect landowners, such as the implied covenant to develop, to produce and market oil and gas, and to operate as a reasonable and prudent operator. Today, leases titled as a “Producers 88” are far from standard, as oil and gas companies routinely include language specifically crafted to avoid the court-implied covenants. While landowners have always been at a disadvantage when negotiating and understanding oil and gas leases, today the large body of law interpreting oil and gas leases, court-implied terms, and the provisions designed to exclude implied covenants put landowners in a seemingly untenable position. Whether you are negotiating a new mineral lease, have been asked to sign an amended lease, or are considering whether the oil and gas company has violated the terms of your lease, you need an experienced oil and gas attorney to navigate the complex terrain and protect your interests.

Royalty owners who have been underpaid, as well as producers who overpaid, can face significant challenges resolving these incorrect payments. For example, a producer who mistakenly overpays royalties may attempt to recoup the overpayment by withholding future royalties until the overpaid amounts are recovered, sometimes without notifying the royalty owner, but Texas law is not entirely clear as to whether such self-help recoupment is permissible. In other cases, royalty owners might have to recover their unpaid royalties from another royalty owner who was overpaid.[4] Given the complexities involved with the calculation and recovery of royalty overpayments and underpayments, both producers and royalty owners should seek knowledgeable and experienced counsel to resolve their royalty disputes.

Because the value of a royalty payment is partially determined by market price, some landowners may receive significantly lower payments. Market price in the oil and gas industry has dramatically increased, so older royalty agreements are based on lower market prices. In instances such as these, landowners may be able terminate their agreement to renegotiate for a better price. However, to properly understand the exact terms of the agreement, landowners will need to hire an experienced royalty dispute lawyer to determine if termination is possible.

Other types of royalty disputes can arise when the oil and gas company damages the environment, damages property on the land, or violates other important landowner rights. Unfortunately for landowners, oil and gas companies often have teams of lawyers whose sole job is to mitigate payout in the event of a dispute.

The attorneys at Burford Perry LLP have represented landowners and oil and gas companies in disputes relating to all types of royalty agreements. We’ve won significant verdicts and negotiated large settlements for our clients. With degrees in accounting and economics and backgrounds in finance, accounting, and oil and gas, our attorneys bring a skill set to complex royalty disputes that few lawyers possess. Our attorneys will collect the necessary evidence to understand and evaluate your case at every stage to ensure that you receive the royalty payments you deserve or defend you from allegations of underpayments. Most importantly, our lawyers have the experience and prior success rate needed to try your case and win when negotiations fall short. If you or your company is involved in a royalty dispute, contact Burford Perry to learn about your legal options in a consultation.