Brent Perry resolved an important case for electrical contractor threatened with bankruptcy because its largest customer refused to pay on a major contract. The case settled prior to trial for confidential amount.

Robert Burford represented John Thrash, E Partners, and E Corp in a dispute over the ownership of a high performance, multicycle natural gas storage facility in New York. AIG claimed a “Control Flip” had occurred that would have substantially devaluated the ownership position of Robert’s clients. The case was uniquely resolved by a sale of the entire storage facility to a third-party – Inergy, L.P. – with Robert’s clients obtaining more than $50 million in the sale and thus preserving their ownership value.

Robert Burford represented the former CEO of a public oil field services company in his suit for wrongful termination. The case involved the dismissal of the client after he was blamed for the restatement of Key Energy’s financial statements following acquisition of more than 100 companies under the client’s stewardship. The case was hotly disputed but resulted in a multi-million dollar settlement for the client.

Robert Burford successfully defended Stone Energy Corporation in a multi-million dollar jury trial involving allegations of fraud in connection with drilling operations under a farm-out agreement. The trial court rendered a Take Nothing Judgment against the Plaintiff. 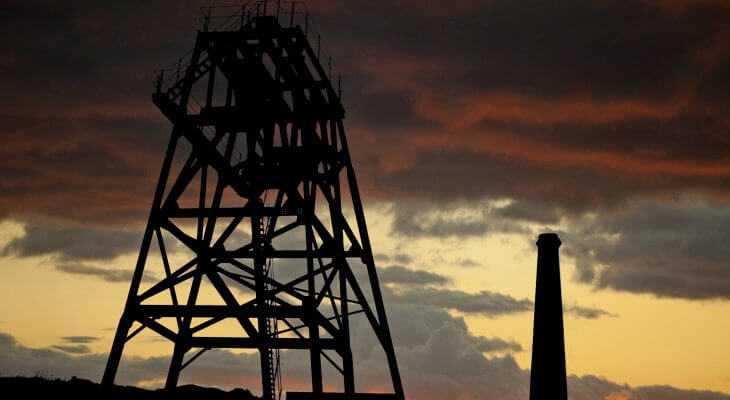 Robert Burford represented the Houston Police Officer Pension System in multi-district litigation against one of the largest banks in the country, State Street Bank & Trust along with its investment advisory arm, State Street Global Advisors. The suit involved tens of millions of losses from a complex sub-prime bond investment that was managed by State Street. HPOPS settled the case favorably prior to trial.

Robert Burford represented the Houston Police Officer’s Pension System in seeking police officers pension benefits from the City of Houston. The case settled out of Court with the City of Houston agreeing to pay more than $3 billion to police fund pension obligations.

Brent Perry obtained a $3.5 million jury verdict and $4.5 million judgment for a Texas consulting firm against a Korean ship builder. The client served as a consultant to Daewoo Shipbuilding & Marine Engineering in obtaining contracts worth almost $700 million to build LNG carriers. The judgment was affirmed on appeal. The case settled for $4.7 million in 2012 and was listed as a Top Texas Verdict of 2010.

In re: Azurix Securities Litigation

Robert Burford obtained pretrial dismissal of a multi-million dollar securities claim against Azurix, Ken Lay, Jeff Skilling and Rebecca Marks. The suit involved a securities fraud action brought by Azurix shareholders in the company’s IPO. The Fifth Circuit Court of Appeals affirmed the win for Azurix, Lay, Skilling and Marks during the midst of the Enron scandal.

Robert Burford represented Don Ballard in his breach of employment contract case against U.S. Diagnostic. After a several day bench trial, the judge entered a judgment for more than $1 million in Ballard’s favor.

Robert Burford represented M.W. Kellogg, successfully defending against fraud claims made by Quantum Chemical Corporation. The case involved M.W. Kellogg’s proprietary millisecond technology that was installed in Quantum’s polyethylene plant in Lake Charles, Louisiana. Quantum claimed more than $300 million in damages. After a several-week trial, the jury found no liability against M.W. Kellogg and assessed more than $13 million in damages against Quantum on a counter-claim for trade secret theft.

Brent Perry negotiated a favorable confidential settlement for a family that was the victim of real estate fraud in selling their 12,000 square foot home. The family’s real estate agent made false representations about a prospective buyer and encouraged the family to allow the buyer to lease the house before closing on the purchase. The prospective buyer caused significant damage to the house and failed to close on the purchase.

Brent Perry represented a Texas cargo broker who arranged for the $21 million shipment of a refinery unit on seven carriers from the Philippines to Indiana through the Great Lakes. The defendant was German firm with a Texas subsidiary. The case settled prior to trial in a Texas state court for a confidential amount.

Robert Burford obtained a summary judgment for his client, ConocoPhillips, in a $500 million breach of contract, fraud and negligent misrepresentation action. The case involved the sale of pipelines and gas processing facilities in West Texas. The Court of Appeals affirmed the trial court victory, and the Texas Supreme Court denied further review. 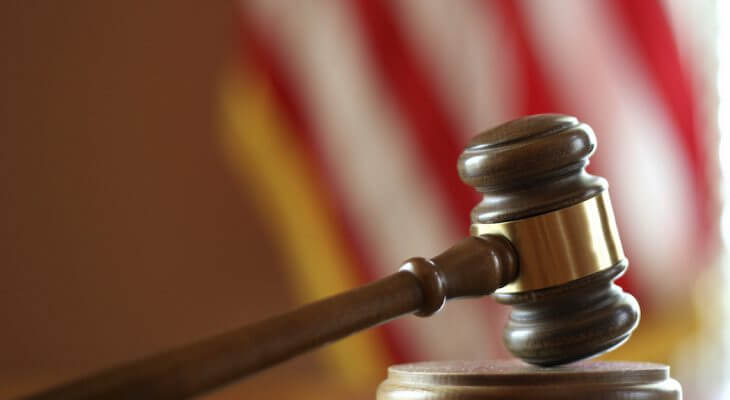 Oil and gas litigation is different from other types of business litigation. A successful oil and gas attorney needs to have industry specific knowledge to understand the complex contracts and regulations guiding the energy industry. When you hire Burford Perry LLP, you put over 50 years of combined experience to work for you. Our lawyers know the intricacies of oil and gas laws and have proven our knowledge with a successful track record. If you are facing any type of oil and gas dispute, call Burford Perry LLP today to schedule a consultation. We can analyze your situation and help you protect your rights.