Standing Versus Capacity in Partnership Disputes 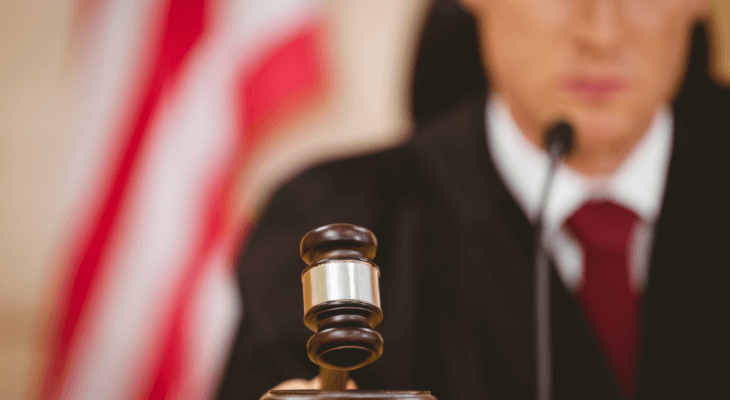 The Texas Supreme Court recently clarified Texas law on “standing” versus “capacity” in regard to limited partnership disputes in Pike v. Texas EMC Management, LLC 610 S.W.3d 763 (Tex. June 19, 2020). The Court rendered this decision after a jury verdict in a lawsuit stemming from the creation and dissolution of Texas EMC Products (the partnership in question). The Supreme Court concluded that partners and other stakeholders in business organizations—partnerships, corporations, LLCs—have constitutional standing to sue for a loss in the value of their ownership interest even if statutes or other considerations, like capacity, affect the merits of their claim.

Texas EMC Products, LP was formed by investors Wilson, Walker, Ronin, and Lygren. The venture was to produce and market “energetically modified cement” in Texas. Texas EMC Management, LLC was the general partner. The other investors were all limited partners. Once the partnership was established, a pilot plant was constructed in Texas using their technology. Pike was hired as the general manager of the plant and of Texas EMC Management.

The technology brought in by EMC Cement BV did not work as hoped and the partnership never made a profit. Walker and Wilson stopped making further loans to the partnership; as a result, the partnership defaulted on its loan. EMC Cement BV then cancelled the partnership’s license agreement. With no positive outcome on the horizon, Few Ready Mix paid the bank the remainder of the loan and held a foreclosure sale of the property and equipment. VHSC Cement, a company associated with Californian competitors to EMC Cement BV, purchased the foreclosed property. VHSC then hired Pike to be its president and continued to operate the plant without any modifications for six weeks. After more time had passed, VHSC eventually adjusted plant operations using different equipment.

Texas EMC Management and EMC Cement BV sued Pike, Walker, Wilson, and VHSC, alleging trade secret misappropriation, as well as breach of fiduciary duty, breach of contract, and tortious interference with existing contracts. The EMC Plaintiffs also sought an injunction to prevent VHSC from using or disseminating the alleged trade secrets. At trial, a jury awarded damages to the EMC plaintiffs but declined to enter an injunction. All parties appealed. The appellate court largely affirmed the trial court’s judgment, and all parties petitioned the Texas Supreme Court for review.

In the Texas Supreme Court, the defendants challenged the EMC Plaintiffs’ standing to recover any damages for injuries to their partnership interest. Standing has generally been considered a jurisdictional issue; a court does not have subject-matter jurisdiction unless the plaintiff has standing. The Court addressed standing as a constitutional concept, citing Fifth Circuit and United States Supreme Court precedents. Statutes and governing documents for the business organization may limit the stakeholder’s individual right to pursue the claim but do not affect constitutional standing or the court’s subject-matter jurisdiction.

Even so, the Supreme Court did not address whether the applicable statutes or governing documents deprived the EMC Plaintiffs of their capacity—whether a claim brought by the stakeholder actually belongs to the business. The Court instead analyzed the evidence and concluded that the EMC Plaintiffs had insufficient evidentiary support even if they had capacity.

A limited partner can rightfully sue to recover for an alleged injury to the partnership; this right is not a matter of constitutional standing. Standing and capacity are important but separate requirements when deciding whether to bring a claim. By making clear a plaintiff has “standing” when the stakeholder can show actual financial injury, the Supreme Court lessened a trial court’s ability to dismiss cases for lack of subject-matter jurisdiction and firmly placed the burden on defendants to raise lack of capacity as an affirmative defense.

Did the EMC Plaintiffs Have Standing?

The defendants argued the EMC Plaintiffs lacked standing to bring their claims because an injury to a business organization is a claim that belongs to that organization. Allowing a stakeholder to recover individually required a limited partner or stockholder to prove a “personal cause of action and personal injury.” While the Court acknowledged these general principles, it went on to state that constitutional standing did not require a plaintiff to prove that it had a statutory right to make the claim.

Texas’s test for standing now firmly aligns with the federal test for Article III standing. The Court found that where a plaintiff suffers a concrete injury – in this case the diminution of its share value – constitutional standing exists and the courts have subject-matter jurisdiction. The trial court had jurisdiction of the EMC Plaintiffs claims and causes of action.

Did the EMC Plaintiffs Have Capacity?

The Supreme Court, however, ultimately held it was not necessary to determine if the EMC Plaintiffs had capacity to bring their claims because they had insufficient evidence to supporting their claimed damages (loss in value of the partnership). Notably, the partnership had never made a profit. The Court reversed the trial court’s judgment for the EMC Plaintiffs and rendered a take-nothing judgment against them. Even with strong evidence of trade secret misappropriation, the plaintiffs were left empty-handed. In the end, the Supreme Court once again reinforced the difficulty of proving valuation damages for unprofitable entities and the need to thoroughly analyze these issues with your attorney before trial, such as with the experienced partnership dispute lawyers at Burford Perry. Withover 50 years in business litigation experience, our attorneys know can help you avoid expensive and time consuming litigation issues.