Texas-Based Retailer Agrees to Pay $1.1 Million to End Accounting Claims by the SEC 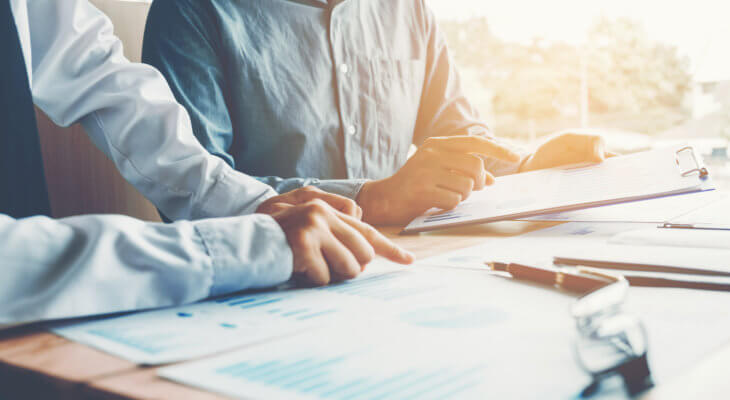 Many retailers are finding it increasingly difficult to keep their brick-and-mortar businesses afloat. Each week seems to bring new reports of another once-popular chain shuttering its doors or filing for bankruptcy. What you don’t often see, however, is the SEC getting involved. This is exactly what occurred when the SEC alleged Conn’s engaged in improper accounting practices.

In Securities and Exchange Commission v. Conn’s Inc. and Michael J. Poppe, No. 4:19-cv-2534, the SEC alleged Texas-based specialty retailer Conn’s Inc., along with its former Chief Operating Officer (COO) Michael Poppe, engaged in improper accounting practices. In its complaint, the SEC alleged that from at least the second quarter of 2013 through the second quarter of 2015, Conn’s and its COO understated the company’s allowance for bad debts and overstated the company’s income on its financial statements. Conn’s, which offers goods and credit financing primarily to credit-restrained customers, allegedly increased the risk to its credit portfolio by lending to customers with poor to no credit histories. Unfortunately, Conn’s failed to incorporate this update into the company’s forecasting model, causing its bad debt expense to be understated and its income overstated.

In addition, Conn’s allegedly utilized a “roll rate” system in order to forecast its allowance for bad debts that included management bias. The SEC alleges Conn’s plugged overly optimistic estimates into this model that were inconsistent with historical roll rates. In 2015, Conn’s took corrective action, which resulted in significant increases to its allowance for bad debts. The retailer cited these increases when reporting a loss for its credit segment in the second quarter of 2015 and a loss for the business in the third quarter of 2015.

The attorneys at Burford Perry have more than 55 years of combined experience handling complex securities fraud cases. Our attorneys understand and will evaluate your case at every stage to help protect your business and your assets. Most importantly, our lawyers have the experience and prior success record needed to try your case and win when negotiation fails to produce acceptable results. If you are facing a potential securities fraud issue, contact the lawyers at Burford Perry to discuss your legal options.