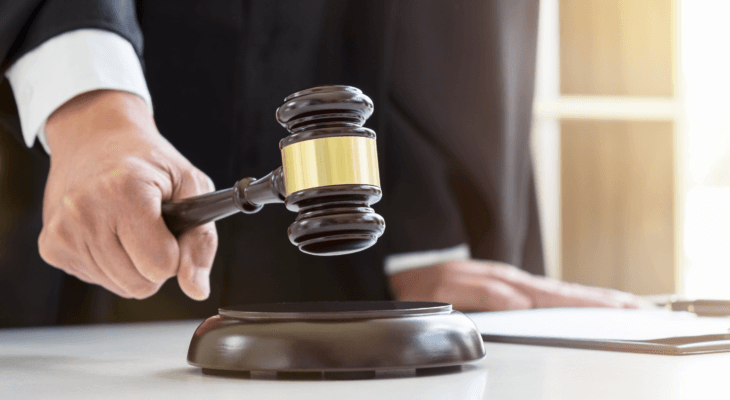 Texas has always been an entrepreneurial state. Our friendly business climate attracts myriad enterprises that want to headquarter or locate some portion of their operations in the state. This, of course, leads to competing businesses setting up shop. Although friendly competition is encouraged, sometimes bad actors resort to nefarious means to get a leg up.

If a company or individual is involved in doing something to hinder the success of another business, it may be illegal and the behavior may cause compensable damages under Texas business torts law. A tort is essentially an intentional act or lack of action that causes injury or harm to another. For businesses, this refers to wrongful acts against businesses that cause—or are likely to cause—losses, usually at the hands of another company or by a business’s own employee. Generally these disputes are handled in civil court, though some may give rise to criminal components.

While this may seem a little confusing, these examples may make a few common business torts a little clearer:

Defamation/Disparagement: Defamation, in the business tort world, usually called “business disparagement,” occurs when a person or organization makes false statements to intentionally hurt a business. An instance of this would be a business owner posting negative reviews about a competing business to try to drive customers away. Another example would be a news program reporting on a defective product. In some circumstances, the product manufacturer could sue the media outlet if the claims were untrue.

False Representation/Fraudulent Misrepresentation: When one party misleads another party, ultimately damaging the second party, it may be considered fraud. For example, imagine a company  or investor buys a startup it was told was growing rapidly, but the startup hid information and made statements covering up internal problems. Then, after the company ultimately acquires the startup, it discovers these previously hidden problems. The startup’s misstatements may give rise to a fraud claim that could allow the buyer to unwind the deal. Another real-world example is Theranos’s misrepresentation of its ability to test blood by analyzing only a single drop. They defrauded investors and the companies that looked used their services. The case is currently in litigation.

Trade Restraints: This does not refer to trade restraints between countries, but rather by a company whose ability to do business was hindered by another party. Examples include companies colluding to fix prices or one company creating a monopoly that does not allow for competition against them. In some instances, these informal monopolies or price-fixing schemes give rise to claims for anti-trust violations.

Trade Secret Theft: A company that keeps its vital information secret usually wants to see this information protected. In many cases, this information will rise to the status of a “trade secret.” And when these trade secrets are stolen or misappropriated by a former employee or competitor, the proper holder may have a claim for trade secret theft. A former Google and Uber engineer put trade secret-based claims in the news recently after his conviction for stealing trade secrets from the self-driving car program at Google and bringing them to Uber.

Tortious Interference: When someone intentionally interferes with someone else’s business, it may be considered tortious interference. If, for example, two competing companies work with a service provider and one company convinces the service provider to cut ties with the other company to give them an advantage, it may be considered tortious inference with contract.

Many other items fall under business torts, but these common examples illustrate this area of law. When a plaintiff brings a business tort case, depending on the situation, they can sue for both economic and punitive damages. If the court rules in their favor, they may require the offender to pay the plaintiff some sort of compensation and/or order an injunction against the offender to force it to stop whatever action brought about the lawsuit.

COVID-19 has brought torts back in the news, as businesses worry about how the virus will impact their company and industry. Texas and the federal government are considering legislation to limit what businesses can be sued for during the pandemic. We will continue to monitor the situation and keep our clients updated on important changes to the law.

If you or someone you know have suffered a loss due to the wrongful conduct of an employee, a competitor, or another party, the business torts lawyers at Burford Perry are available to help. Contact us today for more information.