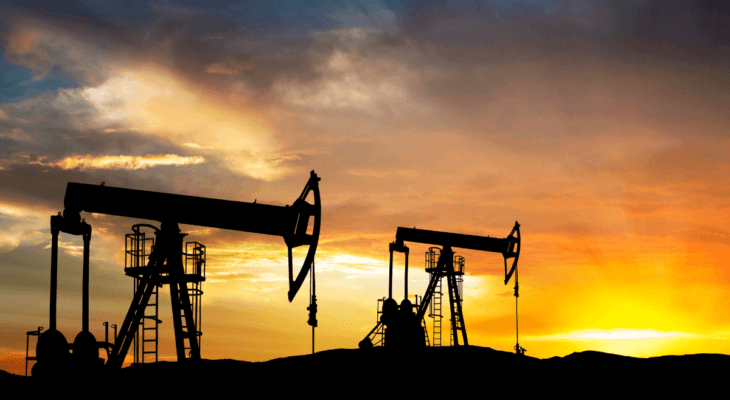 Two recent Texas court decisions have weighed in on whether oil and gas lessees must pay royalties for gas used off-lease in processing activities, particularly in the context of whether lessees can deduct post-production costs (PPCs) from a lessor’s gas royalty.

Both decisions stemmed from the defendants’ motions to dismiss the plaintiffs’ lawsuits seeking lease payments for off-premises use of gas. There were two clauses in the leases in each case that applied to the question of royalties.

According to Fitzgerald, the “market value at the well” clause in her lease contract required Apache to pay for off-lease usage. The specific language read that:

“The royalties to be paid Lessors are: … (b) on gas, including casinghead gas or other gaseous substance, produced from said land and sold or used off the premises or in the manufacture of gasoline or other product therefrom, the market value at the well of one-eighth (1/8) of the gas sold or used.”

Fitzgerald claimed the “free use” clause in the contract supported her position:

“Lessee shall have free use of oil, gas, wood, and water from said land, except water from Lessors’ wells, for all operation hereunder; and the royalty on oil or gas shall be computed after deducting any so used.”

According to the plaintiffs in Carl, the gas royalty clause in their agreement with Hilcorp—which was almost identical to the clause Fitzgerald relied on—showed they were owed royalties for off-lease usage:

“The royalties to be paid by Lessee are: . . . (b) on gas, including casinghead gas or other gaseous substance, produced from said land and sold or used off the premises or in the manufacture of gasoline or other product therefrom, the market value at the well of one-eighth of the gas so sold or used.”

And just like in Fitzgerald, the Carl plaintiffs argued the “free use” clause in their contract supported their position:

“Lessee shall have free use of oil, gas, … from said land, …, for all operations hereunder, and the royalty on oil, gas and coal shall be computed after deducting any so used.”

Both Plaintiffs Ran into Problems Regarding the Deduction of PPCs

Both cases are controlled by the Texas Supreme Court’s prior precedent regarding this area of the law: BlueStone Natural Resources II, LLC v. Randle and Burlington Res. Oil & Gas Co. LP v. Texas Crude Energy, LLC. Under Texas law as reflected in those cases, when market value is measured “at the well,” that value can be determined by taking the proceeds of a downstream sale and then subtracting PPCs incurred between the well and the point of sale.

According to the judge in Fitzgerald, Apache’s free use of the gas off-premises as part of manufacturing operations was allowed by the lease since this use was to benefit the lease. There was language in the lease that valued the natural gas at the market value at the well. Apache was allowed to subtract the value of the downstream use of this gas as PPCs paid as in-kind payment or used in postproduction services before the gas was sold.

Fitzgerald ran into a problem when it came to deducting these costs. Based on the facts of the case, no amount of gas remaining would serve as the basis for a royalty payment when all of the gas used off the lease premises was eaten up by PPCs for gas that was sold. Thus, according to the judge, Fitzgerald did not properly allege she was underpaid royalties. But even if she did, according to the judge, she did not properly allege actual damages. As a result, her case was dismissed.

In Carl, there was a similar outcome. The court there found the market-value-at-the-well clause allowed Hilcorp to deduct reasonable and necessary PPCs from royalty calculations, and that doing so would not conflict with a free-use clause that applies to produced gas used on the leased premises. As a result, Hilcorp was not precluded under its lease with the plaintiffs from deducting gas used as fuel or in-kind payment for post-production services. Based on the judge’s ruling, he dismissed the plaintiffs’ case.

Both Fitzgerald and Carl show that disputes over allegedly underpaid royalties for gas used off-lease are likely going to turn on the number of PPCs being deducted from a royalty. Based on these decisions, there’s a good chance that in future disputes over leases that contain similar market-value-at-the-well and free-use clauses as in Fitzgerald and Carl, judges will allow PPCs to be deducted which will, in turn, reduce or eliminate royalties allegedly owed for gas used off the lease premises.