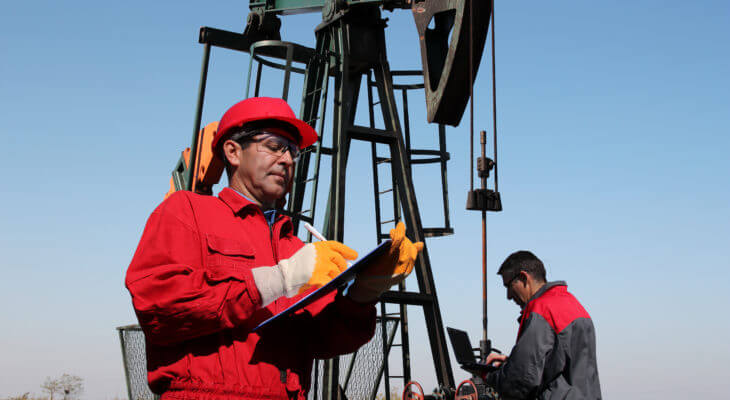 Oil and gas leases usually include royalty provisions requiring the lessor pay a percentage of revenue (a royalty) to the owner of the mineral rights. Production costs are almost always deducted before a royalty is calculated, but when the royalty vests can affect which production costs are deducted before calculation. The Texas Supreme Court recently held that post-production costs were also properly deducted from overriding royalty payments where the interest vested “into the pipeline” in Burlington Resources Oil & Gas Company, L.P. v. Texas Crude Energy, LLC (No. 17-0266).

In this case, Texas Crude Energy, LLC owned an overriding royalty interest in oil and gas leases operated by Burlington Resources. Crude later assigned its interest to its affiliate, Amber Harvest, entitling Harvest to receive royalty payments from Burlington. The assignments included a Granting Clause and a Valuation Clause.

The Granting Clause provided that any “overriding royalty interests shall be delivered to ASSIGNEE into the pipelines, tanks or other receptacles with which the wells may be connected, free and clear of all development, operating, production and other costs.”

The dispute, according to the Texas Supreme Court, hinged on whether Texas Crude held royalties on products at the well or on treated and transported products at the downstream point of sale. The Court noted that, although oil and gas royalty interests are usually subject to post-production costs, this general rule can be modified by agreement. Burlington argued that, under the Granting Clause, “pipelines, tanks, or other receptacles” was the physical point at which the royalty holder’s interest arose, entitling Burlington to deduct post-production costs from its royalty payments. Texas Crude countered that the general rule was not applicable because the Valuation Clause specified the royalty should be paid after the sale of the product based on the “amount realized for such sale,” and not on the product’s value at the well.

The Court reviewed the entire Valuation Clause in conjunction with the Granting Clause, and held that the valuation point for the royalty was, essentially, “at the well.” The Court reasoned that “when a royalty payment is based on a downstream sales price, the value added by post-production costs must be subtracted from the sales price or otherwise accounted for in order to approximate the ‘at the well’ value of the products.” Texas Crude contended that the “into the pipelines” provisions in the Valuation and Granting Clauses only applied to in-kind transfers. The Court disagreed, noting that the parties surely could have used “in kind” or similar words if they intended to create one set of rules for in-kind royalties and another for in-cash royalties.

In the end, Burlington had the right to subtract post-production costs. This marks a favorable ruling for oil and gas producers by establishing that post-production costs can be deducted for “amounts realized” so long that other language exists within the royalty clause indicating that the valuation point is at the well or nearby.

The lawyers at Burford Perry LLP have extensive experience representing both mineral rights owners and producers in a variety of oil and gas-related litigation. Our attorneys have also represented clients in the transportation, gas management, and storage businesses, such as ECorp and Stagecoach Storage. We use this experience to aggressively represent our clients with an eye towards trial. Contact us today to schedule a consultation to discuss your oil and gas litigation needs.