The Fight Over a Bridge in San Antonio is Heating Up 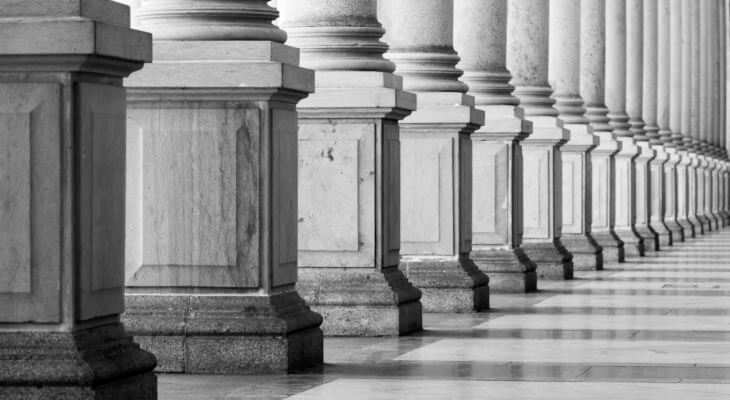 Texans have enjoyed the Hays Street Bridge in San Antonio, Texas for decades. Originally constructed in 1881 for pedestrians and cyclists and moved to its current location in 1910, the bridge is a piece of San Antonio history. Because of this, many were surprised when the city sold the land the bridge is located on to a local brewery in 2012. The sale launched a seven-year legal battle that remains ongoing. The case is Hays Street Bridge Restoration Group v. City of San Antonio.

The Hays Street Bridge Restoration Group (“Hays”) sued the City of San Antonio for breach of contract. Hays alleges the city promised the land would be designated as a park in a 2002 agreement. The City argues the land was never meant to be a park, which cleared for the way for the 2012 sale. But it’s not just the sale of the land that has some San Antonians upset. The current development plans would restrict public access to the bridge. One version of the plan calls for a fine dining restaurant to be built on top of the bridge.

What makes this breach of contract lawsuit particularly interesting is one of the parties, the City of San Antonio, is a local governmental entity. A trial court jury found that Hays could enforce the 2002 agreement. The City claimed sovereign immunity, which would defeat the trial court’s jurisdiction over the dispute as one of its defenses on appeal. The Texas Supreme Court, however, ruled that the City is not entitled to immunity because the Local Government Contract Claims Act, as it was written in 2002 when the contract was signed, waives the City’s immunity when a claim is based on a contract. Now a court of appeals will determine whether to uphold the jury verdict.

The case regarding the Hays Street Bridge serves as a reminder to businesses and organizations that breach of contract issues are rarely simple matters. These lawsuits should be handled by attorneys who understand that no two cases are alike. At Burford Perry LLP, our Houston breach of contact attorneys develop unique and individualized legal strategies that help clients protect their interests while pursuing a successful resolution. If you need help with a breach of contract matter, contact us today to schedule an appointment with one of our attorneys.