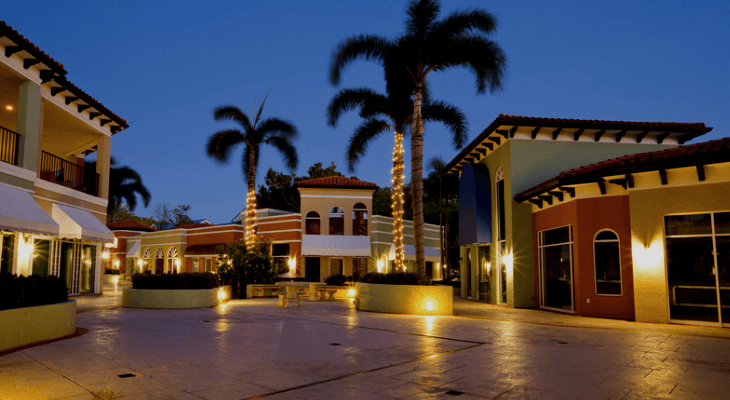 The primary owner of Texas REIT responded by creating a new company with purported ownership in London. That company then acquired one of the strip mall liens and a deed of trust, while WCW secured the other lien and another deed of trust on the same property.

The newly created company then foreclosed on Texas REIT’s property and claimed millions of dollars more than its lien was worth so WCW would receive nothing, effectively eliminating WCW’s lien without paying the company a nickel.

The resulting lawsuit filed by Mr. Powers and the Burford Perry team revealed the scheme and exposed the wrongful foreclosure. During a dispute among Texas REIT’s members, the foreclosure was rescinded, and the title was vested back to Texas REIT.

Mr. Powers and Burford Perry then won a summary judgment against Texas REIT on the underlying debt and an order granting WCW’s lien priority over the Defendant’s lien to protect WCW from a future foreclosure. The judgment further authorizes WCW to foreclose on its now first-priority lien.

Burford Perry LLP is a Houston-based law firm comprised of seasoned trial lawyers representing companies and individuals in cases involving business and commercial disputes, oil and gas lawsuits, securities fraud, executive employment contracts, serious personal injuries, healthcare business operations and contracts, and trade secrets cases. The firm has prevailed on behalf of its clients in legal jurisdictions throughout Texas and across the U.S. for more than 50 years. For more information, visit www.burfordperry.com.