9 What is a Ponzi Scheme, Really?

What is a Ponzi Scheme, Really? 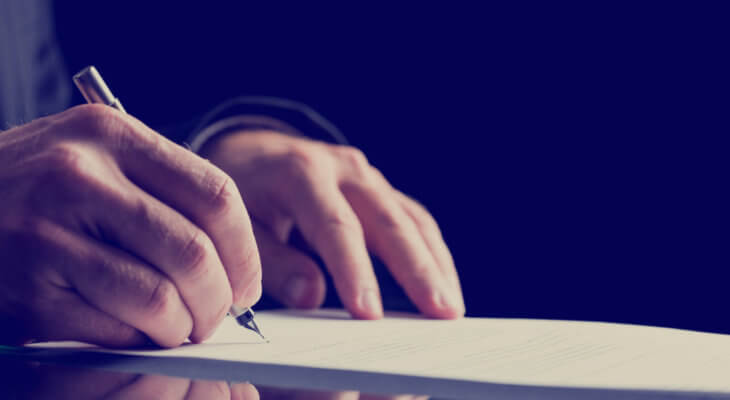 The average business loses 5% of its yearly income to fraud according to an Association of Certified Fraud Examiners Global Fraud Study. Increasingly, business fraud takes the form of a Ponzi scheme. Investors and businesses alike need to understand what a Ponzi scheme looks like to avoid falling victim. To confuse things, investments-gone-bad are increasingly being called Ponzi schemes by people who should know better. Failing to recognize the difference can prevent an investor from pursuing the best remedy to recover their investment losses.

To put it simply for investors, investments in true Ponzi schemes are almost always lost, while investors often have the opportunity to recover their losses in cases of misrepresentation or fraud. From an enforcement perspective, a company accused of operating a Ponzi scheme has a lot to gain by defeating that claim: Regulatory authorities have a lower burden of proof when clawing back transfers made as part of a true Ponzi scheme.

What is a Ponzi scheme?

The phrase “Ponzi scheme” is named after Charles Ponzi, who defrauded investors during the 1920s. Ponzi identified a minor arbitrage between Spanish and United States stamps, which he claimed yielded a quick return of at least 10%. He set up the “Securities Exchange Company” to recruit outside investors and purportedly leverage the arbitrage opportunity. Ponzi raised nearly $15 million from thousands of investors before the bottom fell out of his scheme.

“Ponzi schemes” returned to the public discussion when, in 2008, Bernie Madoff’s $65 billion Ponzi scheme came crashing down. Madoff, the former chairman of NASDAQ, was eventually sentenced to 150 years in prison. The Madoff scheme persisted for most of two decades because investors received what looked like legitimate brokerage account statements.

Investors who suspect financial fraud, including possibly a Ponzi scheme, should investigate quickly. Making an early claim often leads to a better chance to liquidate a risky investment. On the other side, those accused of running a Ponzi scheme need to quickly form a defense strategy. Not all investments-gone-wrong are Ponzi schemes, and knowledge is necessary to maximize your chance of success.

One example where the mischaracterization of fraud as a Ponzi scheme was a disservice to both investors and the parties involved occurred in In Re: Life Partners Holdings, Inc. Life Partners, headquartered in Waco, Texas, was one of the first viatical and “life settlement” brokers. A viatical, as originally contemplated, allowed terminally ill individuals to sell their life insurance policies for a percentage of face value. The purchaser assumed premium payments and would eventually collect the death benefit. Life Partners expanded its original plan to “life settlements”— life insurance policies held by elderly individuals – in the early 2000s.

Unfortunately, investors can become victims of business fraud; and, sometimes, companies are falsely accused. The attorneys at Burford Perry have more than 55 years of combined experience handling business fraud cases. If you are affected by business fraud, contact us to learn about your legal options.